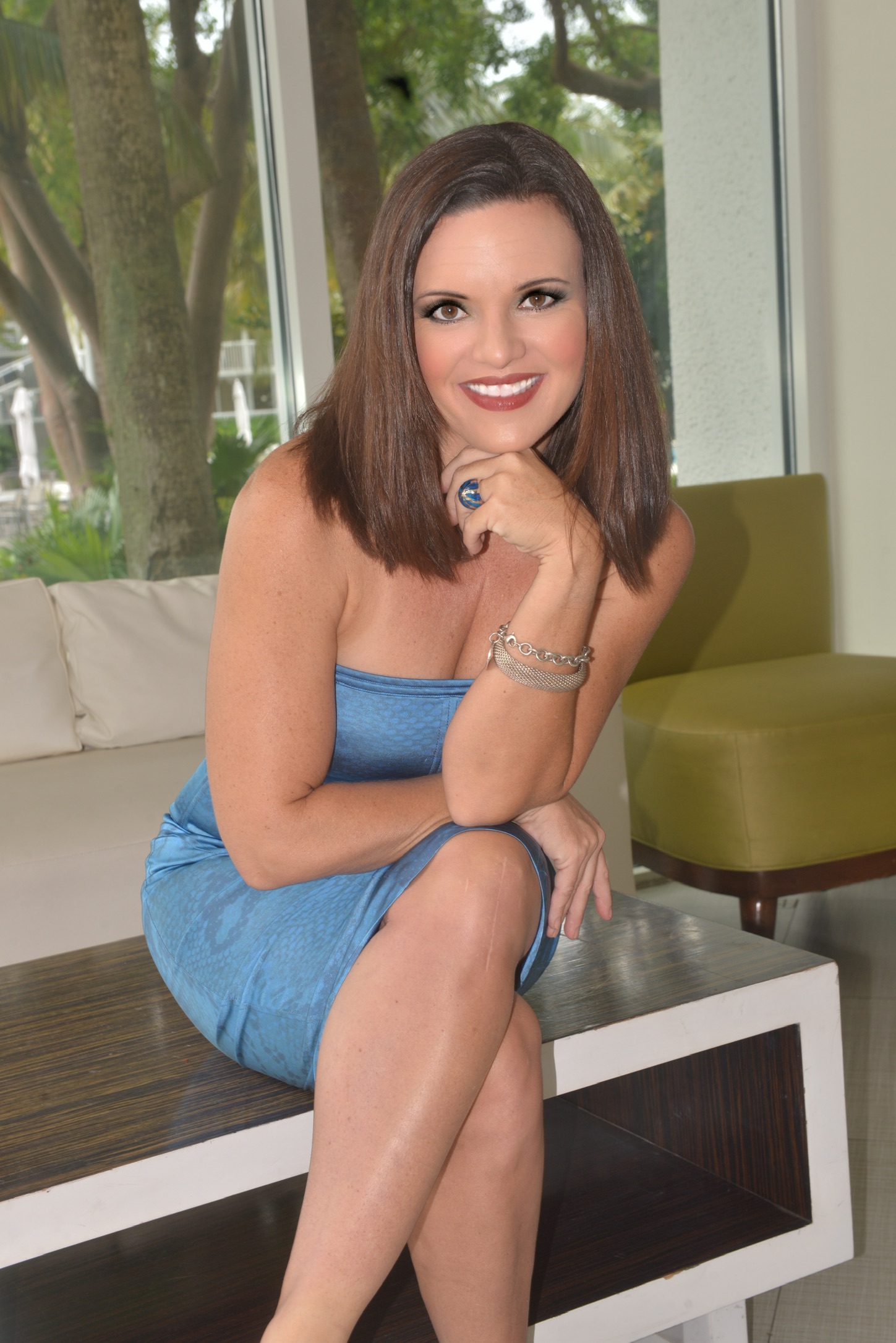 I was rocking and rolling in my career.  I was singing for Cirque du Soleil, had a thriving Arts Education training academy and performing all over the world.  Little did I know that 2019 would kick off a chain of events that would challenge the core of my being and every aspect of my life.

That was the year I was run over by a jeep while riding my bicycle.  I was left with five broken bones, a spine injury and a traumatic head injury.  Two surgeries later, I have also been diagnosed with PTSD.

During the COVID crisis in 2020, two Aunts passed within three months of each other.  Two months after that, in February of 2021 my father passed away. One month after that, my family home was hit directly by a tornado.  I was inside and thankfully survived, but the house didn’t.  Another months passed and we were the target of thieves.

It’s the crisis story that never seems to end.  But I refuse to just give up and give in to the overwhelm.

My friends refer to me as the “Graceful Warrior” because of my fighting spirit and have given me a radio call sign “Bounce Back” because of my persistent resilience.  In the midst of crisis, courage can be fleeting.  Between the chaos, the fear and the loss it is easy to become overwhelmed.  Faith has and continues to carry me through those dire moments.

I am witnessing a path being cut through the chaos and I’m being led out of the jungle a stronger, wiser and more loving version of my former self.  I am a graceful warrior that has been reborn and I will never give up.  I will use this rebirth to teach others through resilience, determination and dedication how to use their voice to unleash their power. 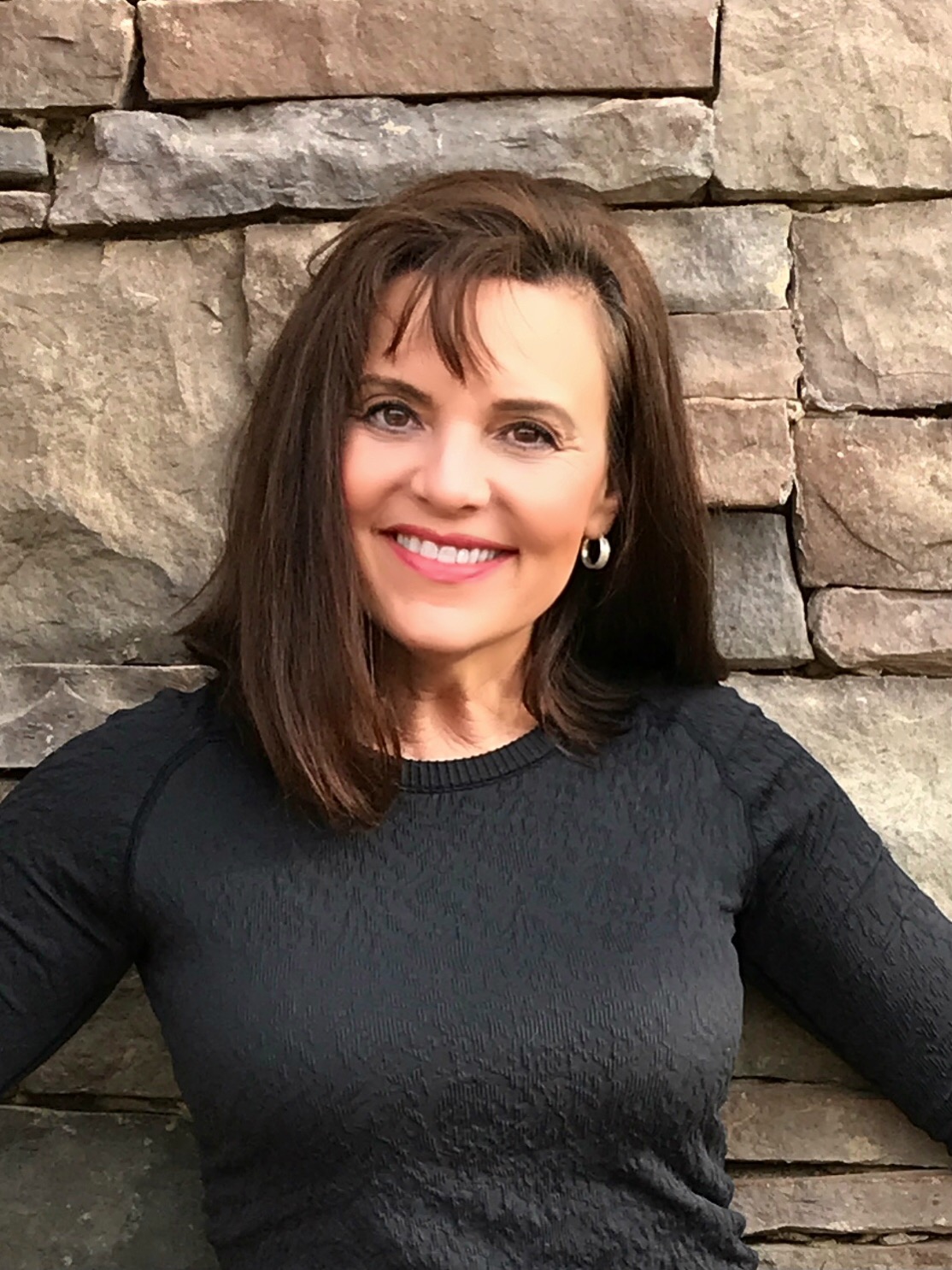 Having been raised in a small town in Alabama and traveled throughout the world, I am fortunate to have experienced the values and kindness of a tight-knit community as well as the fast paced city and dynamic mechanics of a global view.  My career as a singer has taken me to 17 different countries and all 50 states.  I believe in the power of positive thinking, dreaming big and then puttin one foot in front of the other until those dreams start to take shape — and having a lot of fun along the journey!

Singing made that possible for me.  Music is a gift to the world and a gift to each individual.  I have seen first hand how it changes lives and gives people hope, confidence, peace and success.

How can I help you?

“Singing is not just for singers”!!  Singing has a myriad of benefits that when used properly can change our lives for the better.  In addition to offering coaching to aspiring singers and advanced singers, I offer “Singing For Speakers” classes.  We use our voices every day:  Moms, teachers, attorneys, real estate agents and the list goes on.  Improve your communication skills by enhancing your voice!

A lover of style, humor and authenticity, Julia shares her stories of being a “Circus Performer” and travelling the world and how her life completely changed after she was hit by a car while riding her bicycle. She talks about Adversity and how we can use the trials to “Bounce Back” to something even greater.

A dynamic and entertaining songstress, Julia has entertained over 1,000,000 people worldwide.  Julia can do cabaret style shows that are themed as well as cocktail hours and dinner performances.  She has created over 20 different shows and performed them all over the United States. 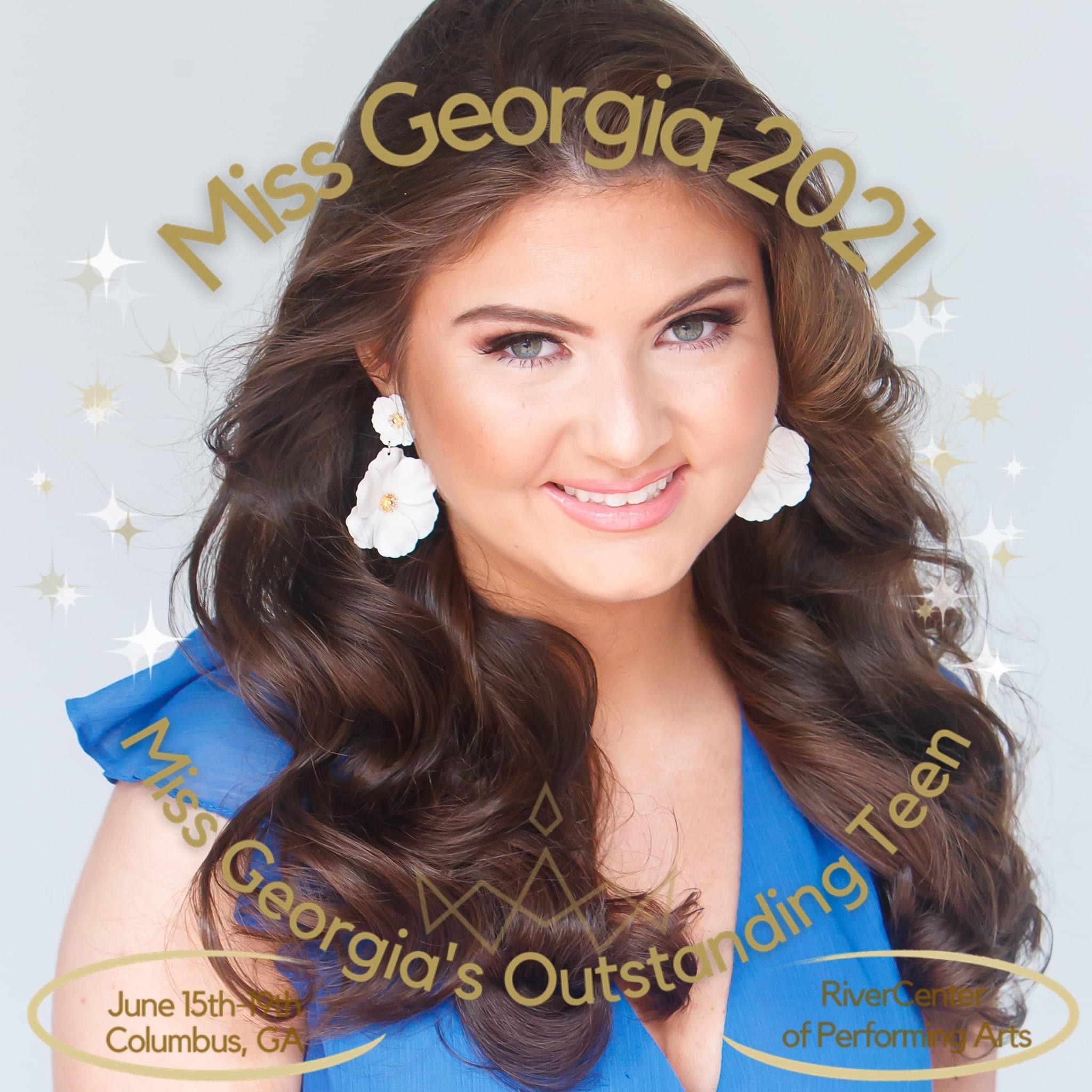 "The best advice I have ever received is from my vocal coach, Julia Langley. She said not to allow others to define me. They Will try to put you in a box. Climb out. You determine who you are and what you will become" 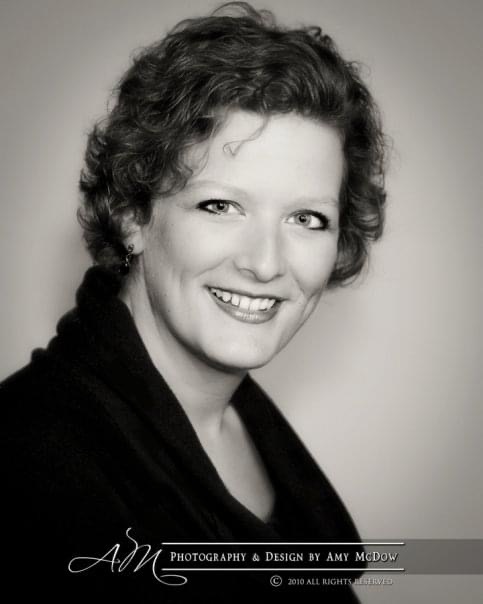 "As a corporate Vice-President, I truly believe the skills that Julia teaches in her programs are applicable off stage as well as on. Julia's programs teaches and encourages students how to interview, how to become more comfortable public speaking, to think 'out of the box', to make real-time adjustments when plans change (if you have ever had anything go wrong onstage - you know what I'm talking about), to work as a team, and to develop self-confidence that I often find lacking in employment candidates. Julia's enthusiasm, dedication, commitment and skill has elevated new Horizon's Performing Arts Camp into a much sought-after opportunity for our local community and beyond! 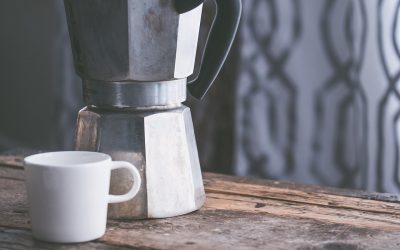 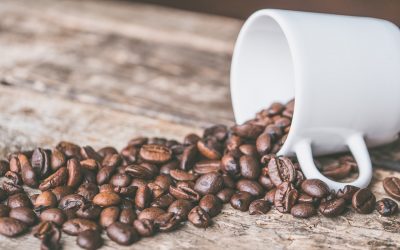 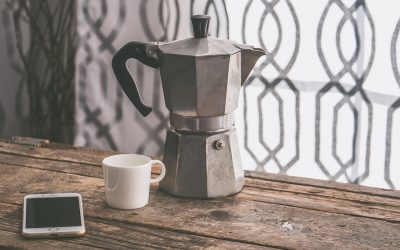